We hope you enjoy the summit and all of the great speakers involved.

As a VIP, please enjoy a complimentary digital copy of Dr. Tom Cowan’s book, “How (& Why) To Eat More Vegetables” 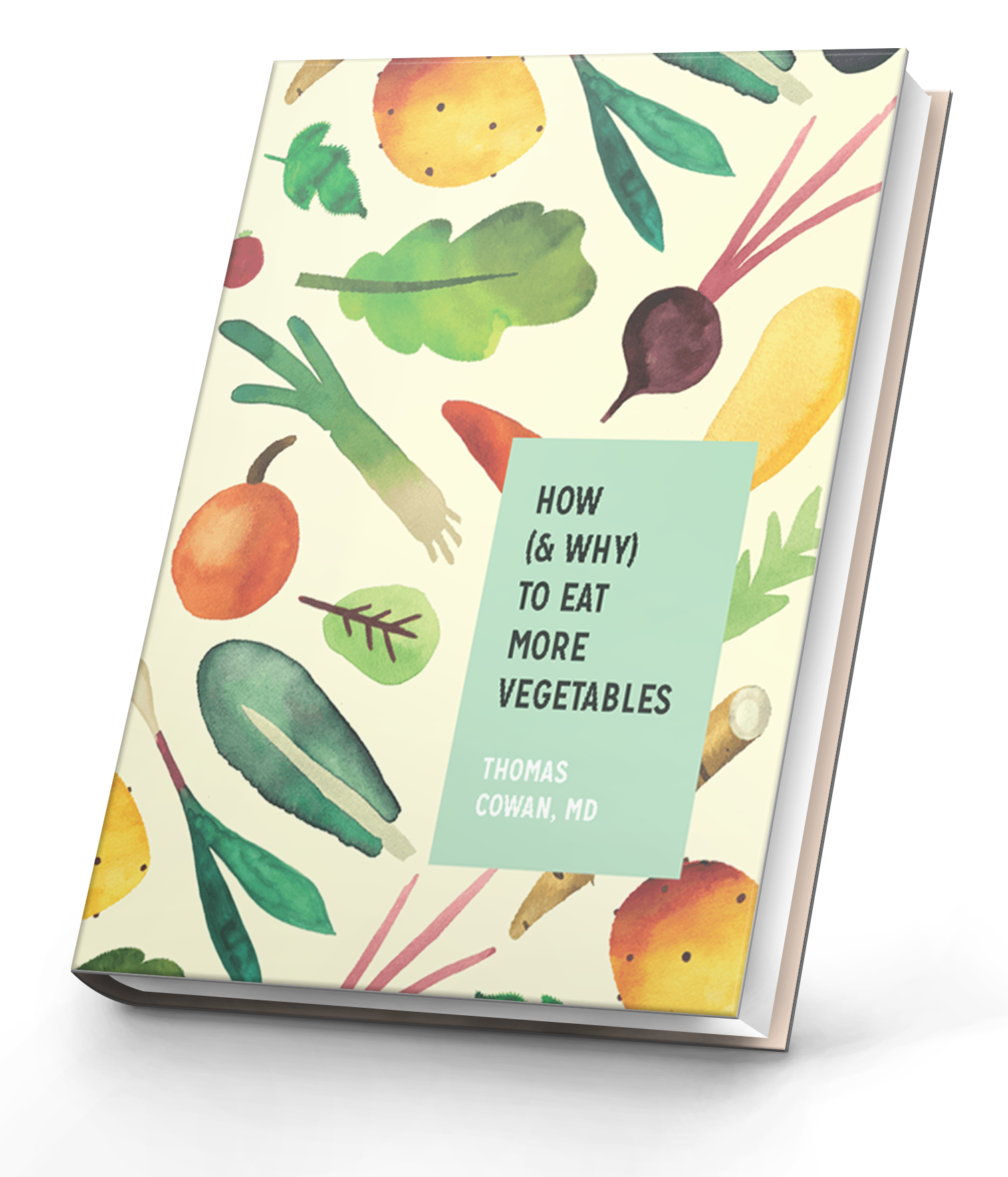 Dr. Thomas Cowan is a well-known alternative medicine doctor, author, and speaker, with a common-sense, holistic approach to health and wellness. He has given countless lectures and workshops throughout the U.S. on a variety of subjects in health and medicine and is the author of seven best-selling books, including "The Contagion Myth” co-authored by Sally Fallon Morell, “Cancer and the New Biology of Water,” "Human Heart, Cosmic Heart,” “Vaccines, Autoimmunity and the Changing Nature of Childhood Illness,” “The Nourishing Traditions Book of Baby and Child Care” co-authored by Sally Fallon Morell, and “The Fourfold Path to Healing” (with Sally Fallon and Jaimen McMillan), and “Breaking The Spell: The Scientific Evidence For Ending The COVID Delusion.”

From 1985 until 2019, Dr. Cowan had a general-medical practice, first in upstate New York, then for 17 years in Peterborough, N.H., and for 17 years in San Francisco, until his recent retirement from active practice. He was a founding board member of the Weston A. Price Foundation and continues to serve as its vice president.

In the past five years, he launched two businesses along with his wife and two sons. The first, Dr. Cowan’s Garden, offers high-quality vegetable powders and kitchen staples; the second, Dr. Tom Cowan, LLC (this website) distributes information, hosts his popular webinar series, and offers many of the products he has used personally and in his practice.

Dr. Cowan lives with his wife, Lynda, on rural farmland in Upstate New York. He has three children, one stepson, and six thriving grandchildren. He is an avid gardener and recently added several sheep and barn kittens to his growing farmstead. 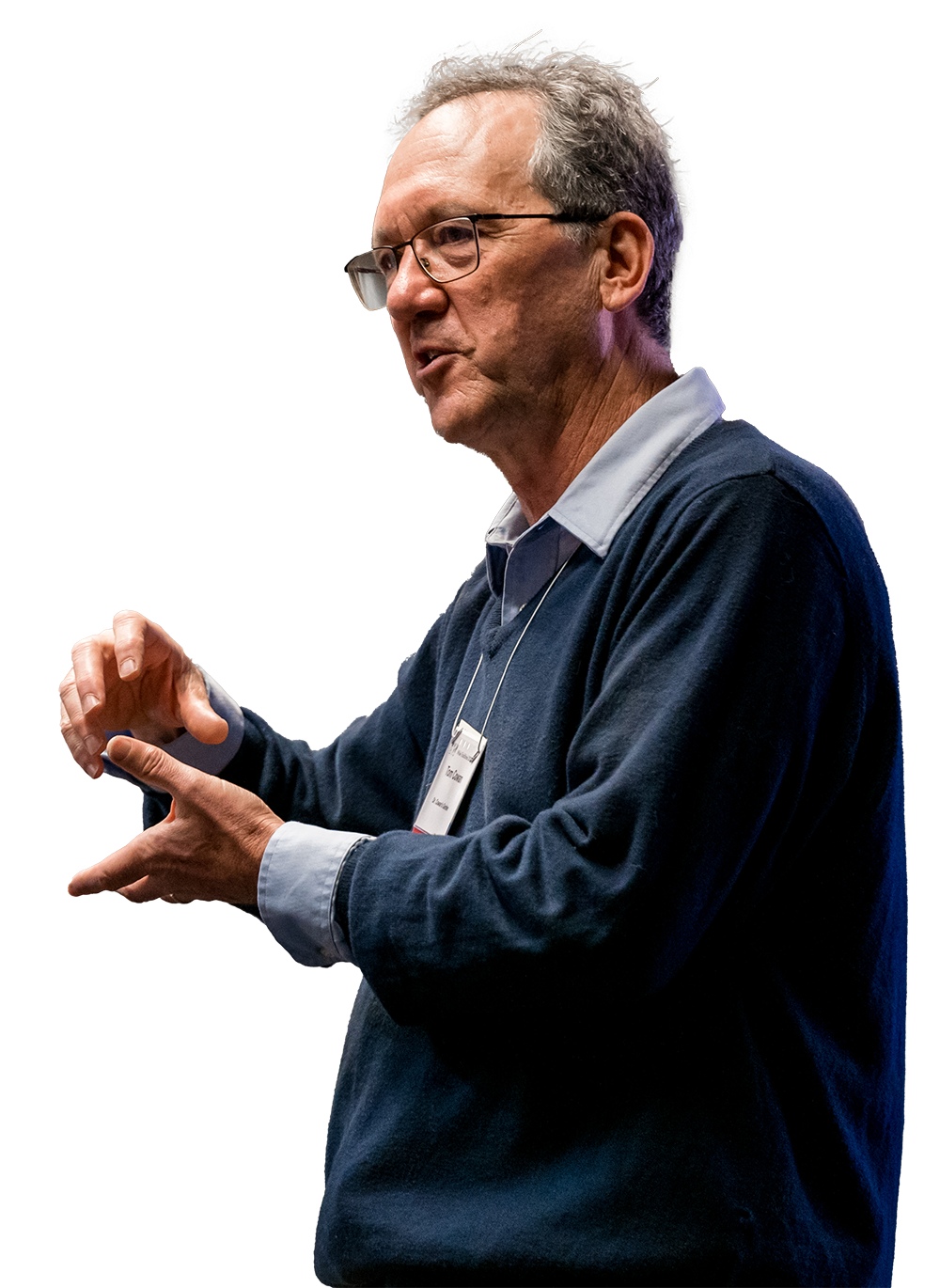 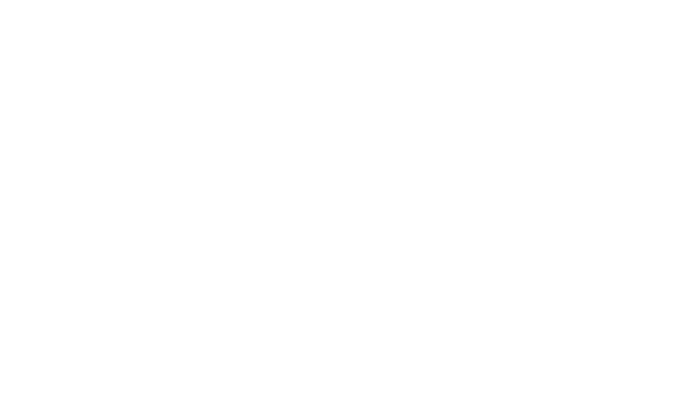 Dr. Cowan’s Garden offers beyond organic products that make healthy eating simple and delicious. We launched with a line of beyond organic vegetable powders that make it easy and convenient to eat a wider variety of vegetables daily for increased health and vitality. Since then, our family has grown and so have our product offerings. We continue to develop exciting new products, including an ever-expanding line of vegetable powders, pantry items, and pasture items.

Organic is our minimum standard — most of the vegetables used to make our powders are grown using regenerative farming practices, as are the ancient grains and legumes that stock our pantry items and our grass-fed, pasture-raised meat and dairy. We continue to develop exciting new products for you and your family to enjoy!

NO ADDITIVES OR PRESERVATIVES

You won't find any hidden additives or preservatives in any of Vegetable Powders. The same is true of our Pantry Products, which are so fresh, we recommend storing them under refrigeration to maintain peak quality.

NO ADDITIVES OR PRESERVATIVES

We source our vegetables, kitchen staples, and pasture products from small family farmers, boutique manufacturers, and master craftspeople. You can rest assured that everything we offer is of the highest quality.